TAG Oil is firmly positioned in Australia, which is regarded by the industry as one of the world’s few politically stable, untapped oil and gas frontiers.  TAG is at the forefront of this rich resource opportunity by effectively positioning the Company through advanced-stage exploration acquisitions, providing a strong forward growth platform for years to come. Prospect-rich, high-impact exploration acreage in proven prolific discovery trends and a solid balance sheet, form the foundation from which our successes will continue to grow.

TAG Oil is an established oil and gas operator in Australasia.  The Company currently operates three exploration and production permits in Australia.

TAG Oil is also engaged in the exploration and development of its prospect-rich acreage. 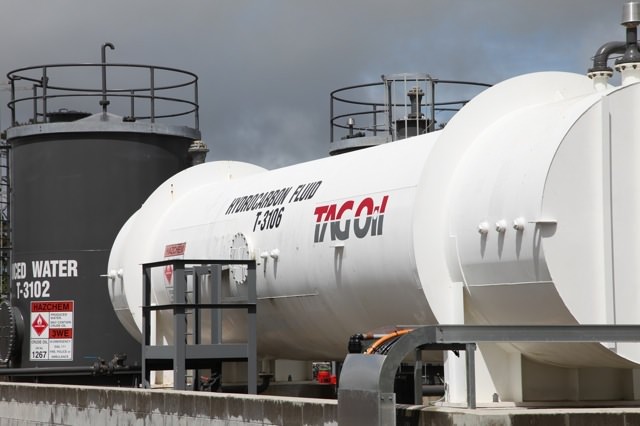 With success via the drill bit, TAG Oil is building upon its proven and probable reserve base of approximately 3.62 million BOE for fiscal year 2016.

BOEs: TAG Oil has adopted the standard of six thousand cubic feet of gas to equal one barrel of oil when converting natural gas to “BOEs.” BOEs may be misleading, particularly if used in isolation. A BOE conversion ratio of 6Mcf: 1 Bbl is based on an energy equivalency conversion method primarily applicable at the burner tip and does not represent a value equivalency at the wellhead.

Taranaki contingent resources were estimated by Drew Cadenhead, a full-time employee of TAG Oil Ltd., who is a qualified reserves evaluator in accordance with National Instrument 51-101.

East Coast Basin resources based on independent reports by qualified reserves evaluators for Trans-Orient dated September 2007 and September 2008. Original Hydrocarbon-In-place (BOE) – Based on 10% of Company land base.