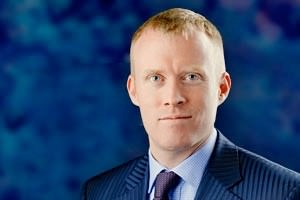 TAG Ltd. CEO Mr. Toby Robert Pierce, BSc., MBA, is a natural-resource executive with more than 19 years of extensive transactional and valuation experience in deal sizes ranging from several million to $1.3 billion in value. His body of experience, ranging from wellsite geology to Director of Oil and Gas Institutional Research to CEO and President, has given him a wealth of industry knowledge and deep understanding of oil and gas operations, capital markets, investment banking, mergers and acquisitions. 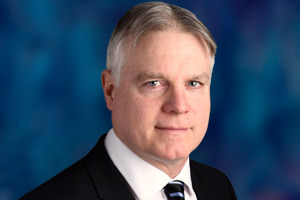 Barry MacNeil is a Chartered Professional Accountant who has more than 20 years of accounting experience in public and private practice. He has worked as a corporate accountant for a group of companies involved in sales and services of mining equipment to the international mining industry, as well as a lumber company with export sales to Japan, Europe and Australia. 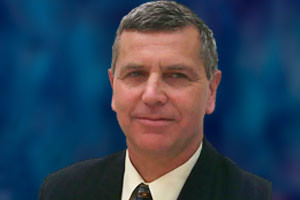 Dr. Bennett has extensive exploration, technical, operational, and corporate experience in New Zealand and throughout Australasia. As a hands-on director, he has an active role within TAG Oil high-grading and prioritizing the prospect inventory, and giving technical guidance to the company’s exploration and development programs. Dr. Bennett has led exploration teams responsible for a considerable number of discoveries including the multi-TCF Douglas and Puk Puk gas resource in Papua New Guinea’s Foreland region, as well as a number of new field discoveries in New Zealand. 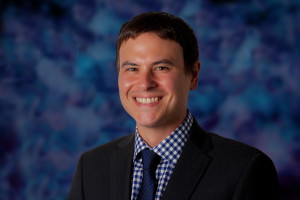 Mr. Perone is an active member of the Law Society of British Columbia and is currently practicing as a corporate lawyer for a group of public companies. 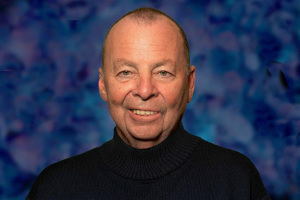 Mr. Vidalin, P.Eng. is the founder of two significant global corporations, Methanex and Acetex, and has more than 20 years' experience as a board member of public and private companies. 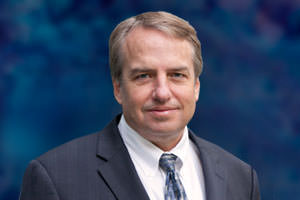 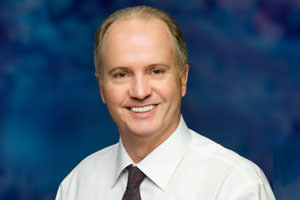 Mr. Holland has more than thirty-five years of experience planning, designing and managing major, worldwide oil and gas industry projects. His expertise has been established and honed over eighteen years as Senior Project Engineer for Saudi Aramco, a global leader in oil and gas, and at Wood Group Mustang, overseeing major oil and gas pipeline projects. Mr. Holland’s technical, planning, supervisory, and international experience are an integral addition to TAG’s Board. He holds a B.Sc. in Chemical Engineering from the University of Alberta.  Back > 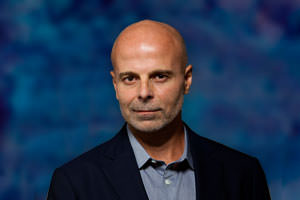 Mr. Guidi is an experienced oil and gas entrepreneur and the founder of TAG Oil, who first began his oil industry journey as a drilling roughneck in Alberta at age 18. Since then, he has founded a group of successful Canadian-based international oil and gas companies.