Workover report from the Taranaki Basin 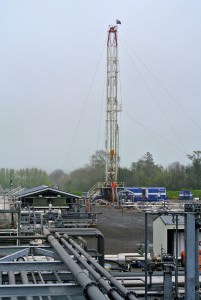 Here’s an update on TAG’s workover campaign to perform maintenance, upgrades to artificial lift, and routine repairs. Not only is this work we commit to on an ongoing basis to maximize safety and production, in this time of low oil pricing, it makes good business sense to focus on low-risk, low-capital, incremental production increases. It may not be as exciting as new exploration, but it keeps the oil, gas, and revenue flowing.

Cheal A12 produces from the Urenui formation in the Taranaki Basin.  The TAG Oil team has successfully re-completed the A12 well ahead of schedule, on budget, and without incident, and the recently completed workover is expected to add an additional 100 BOE/d over current rates.

With the Cheal A12 work done, the Rival-1 rig demobilized on Monday and headed to Cheal B5, where workover operations will commence now as part of TAG Oil’s five-well workover program.

(Photo above: The Rival-1 rig through the early spring mist at Cheal A12. Photo below: A nice drone aerial shot of Cheal A.) 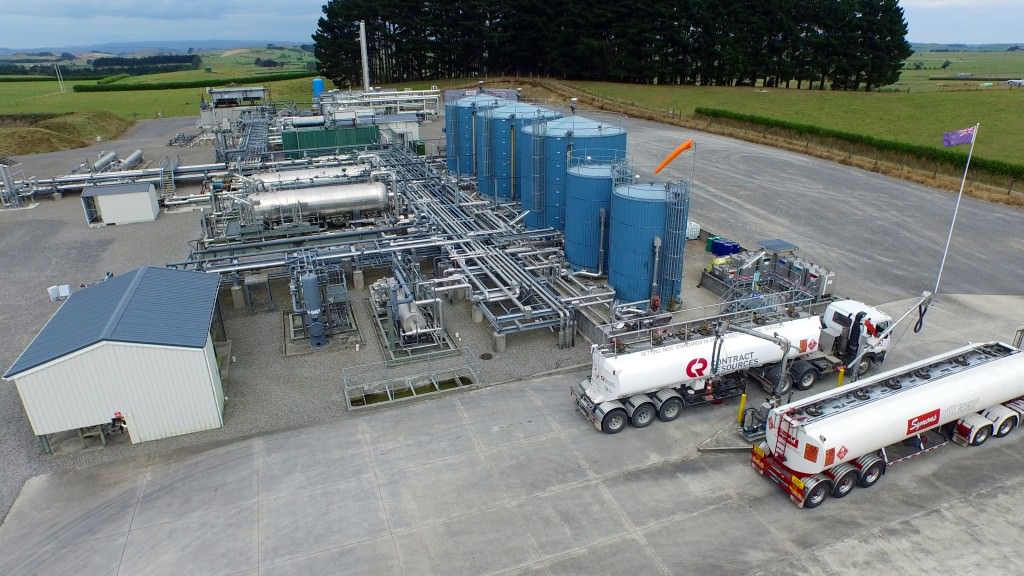